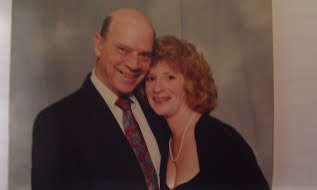 Thomas C. Ross was born and raised in Littleton.  He graduated from Littleton High School 1959 and from New England Institute in 1963.  With the help of his parents, Ricky and Louise Ross, and many close friends he founded Ross Funeral Home & Ambulance Service in 1967 in Littleton. Mr. Ross later opened his second Chapel in Lisbon in 1996 followed by his third Chapel in Whitefield in 1998.  Tom lives in Littleton with his wife Shelly and his two dogs, Zip and Jazz.  He enjoys watching NASCAR racing and the Washington Redskins.  Tom is in the office everyday and keeps a stash of Tootsie Pops in his desk for his grandsons to find.  Tom is a communicant at St. Rose of Lima in Littleton, a member of the Knights of Columbus and the Benevolent Protective Order of the Elks.  To speak to Tom directly you can call the office or email him at Tom@RossFuneral.com 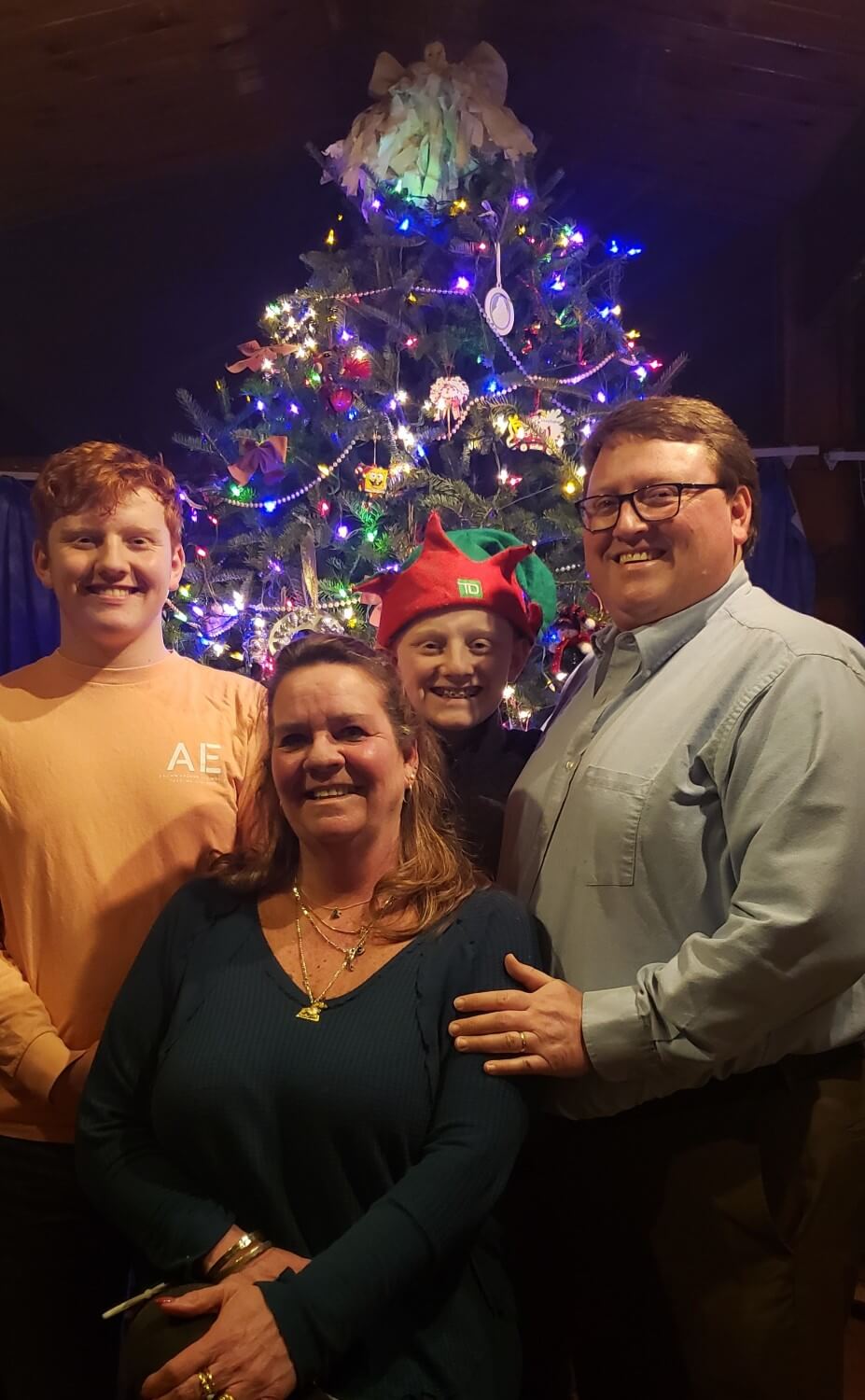 Tammy C. Ross-Smith, Tom's daughter, was born and raised in Littleton.  She graduated from Littleton High School in 1984. She then attended and graduated from NH Technical Institute with an Associates degree in Emergency Medicine in 1989. She worked as a Paramedic for Frisbie Memorial Hospital for 22 years.  In those years she then graduated from Mount Ida College in 1996 with an Associates degree in Mortuary Science joining her father in the funeral service.  Tammy is a communicant at St. Rose of Lima Church.  She enjoys reading (real books, hates the kindle), Lifetime movies, vacations at York Beach, ME and she keeps a small flock of chickens.  Tammy's email is Tammy@RossFuneral.com

Adam Smith grew up in Groton, VT.  He moved to Littleton and joined the business in 1996 as an EMT on the ambulance.  In 2002 he and Tammy were married and in 2008 Adam graduated Summa Cum Laude from the Funeral Institute of New England and began his career as a funeral director.  Adam is a communicant at St. Rose Church and a member of the Knights of Columbus.  He enjoys The Boston Red Sox, reading on his Kindle, especially "discovering" new authors, watching offbeat movies, fly fishing, motorcycling and most recently has developed an interest in web design (how do you like it?)  Adam's email is Adam@RossFuneral.com

Adam & Tammy live in Littleton with their two sons Andrew & Christopher, their dogs Bailey and Kaya, cats Lily and Sherry and a small flock of chickens.

Andrew is a competitive Cheer Leader at Littleton High School and Cheer Magic.

Christopher is an avid Nascar Fan with his favorite driver being Kyle Busch. 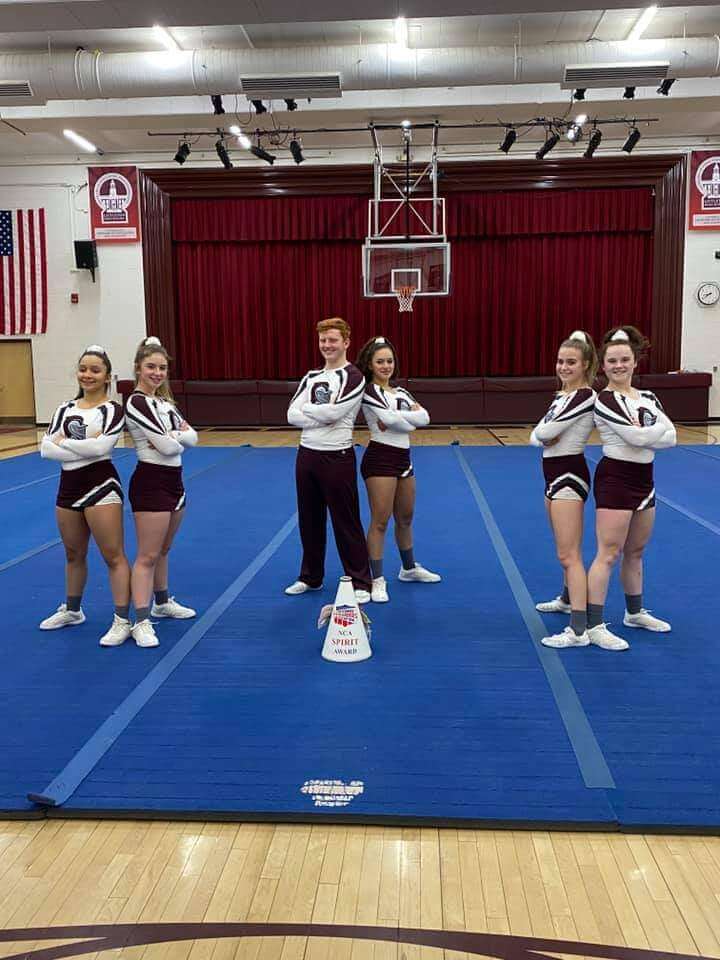 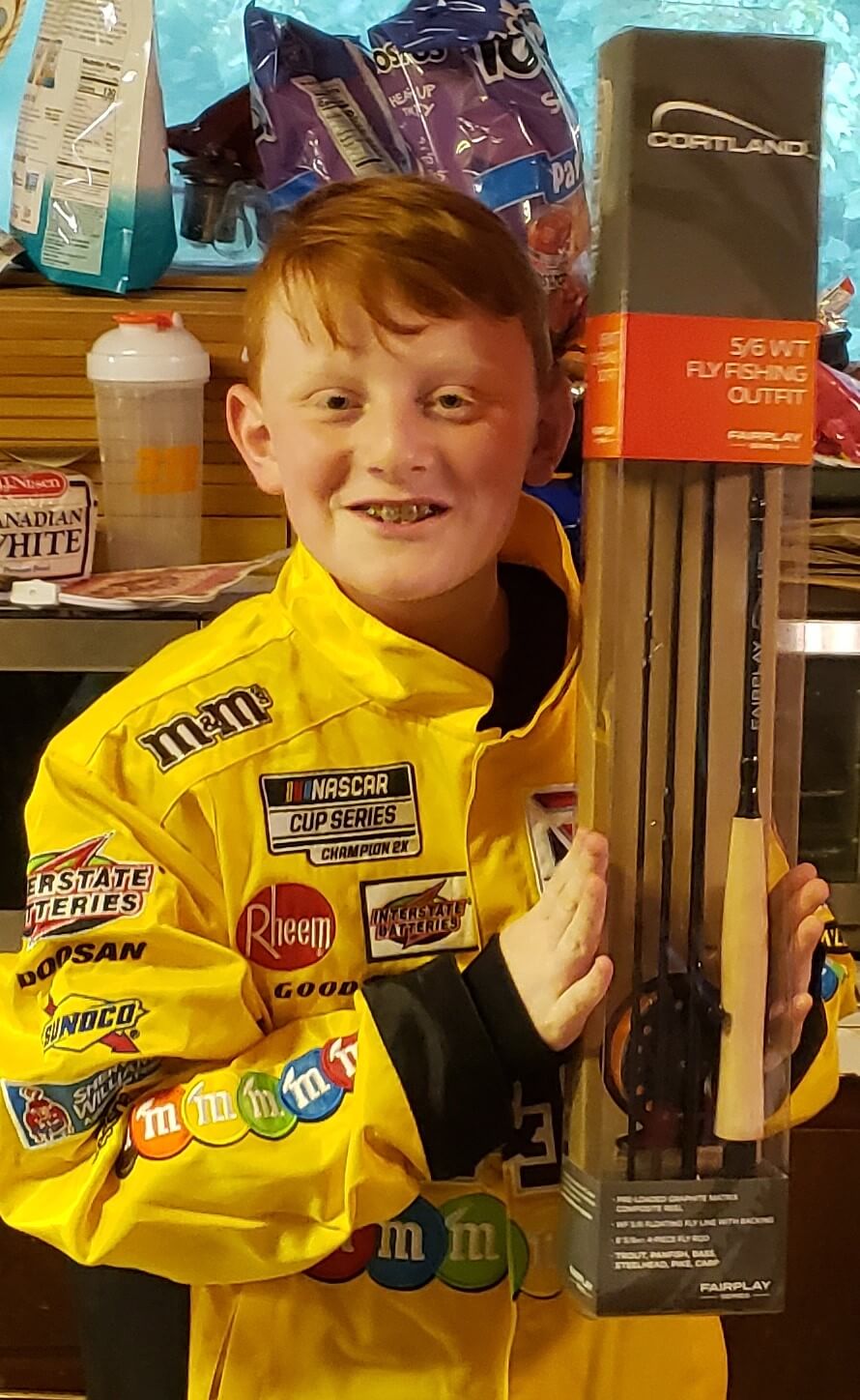 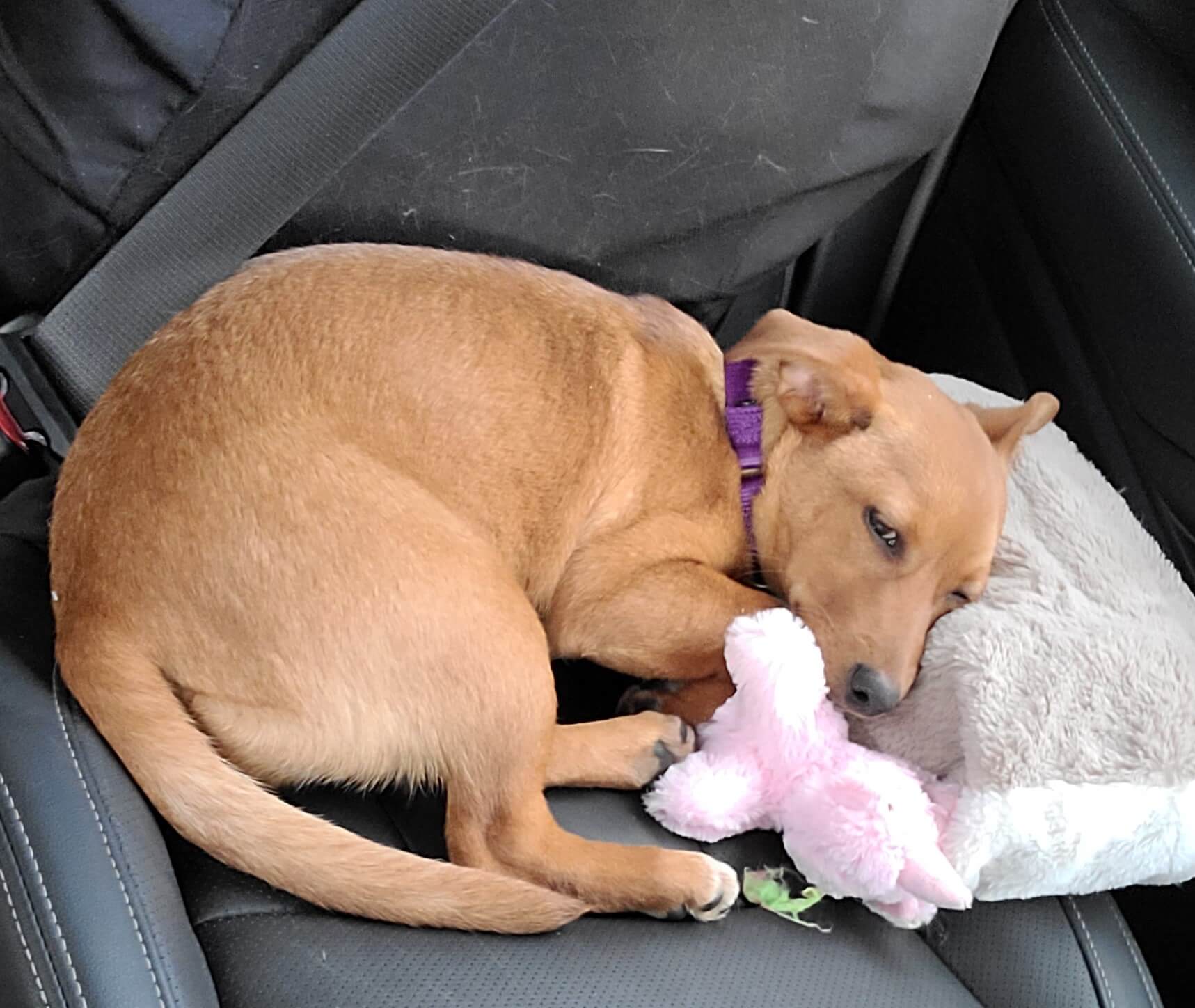 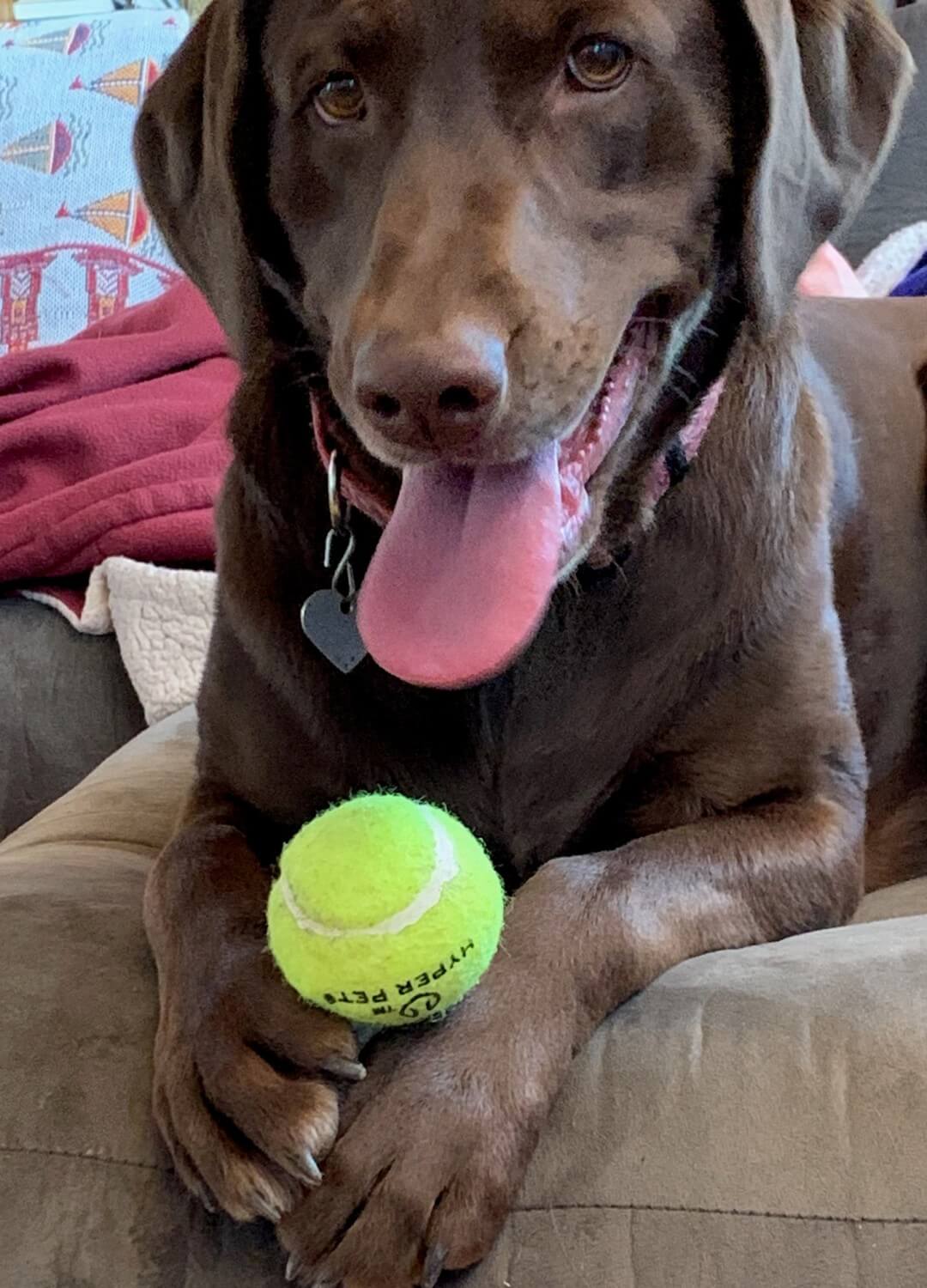